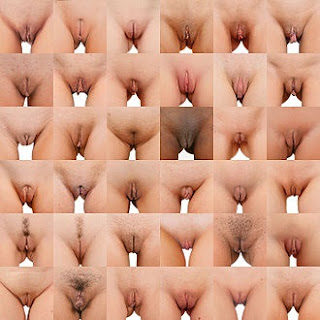 I'm slightly bewildered about what I am supposed think about these images? The photographer must want me feel something... I feel nothing. I could take a feminist stance I suppose, and say that the images exploit and degrade women, but I'm not going to. How about psychoanalysis? I'm not going there either..I'm not even really interested in starting a discussion about these images...they're there...get over it billierosie.

Here are some French vintage images that I purloined from the Web…I'm sure that in their time they would have been considered shocking...but for me, they are lyrical, they have class…there is a "what happens next"...my story, will be different to yours, there are many diverse directions to meander, and that, for me, is where the fascination lies. 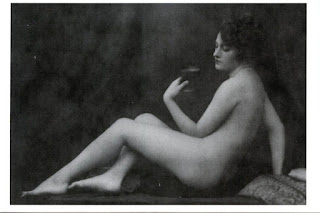 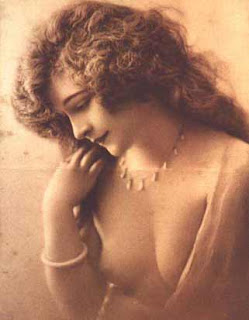 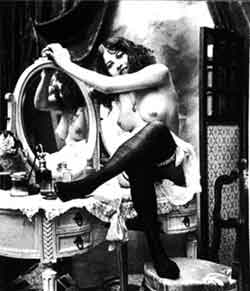 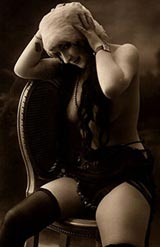 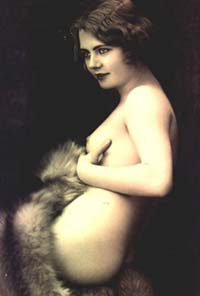 And I neglected to add Courbet's wonderful painting "The Origin of the World" (1866)
Posted by billierosie at 04:32