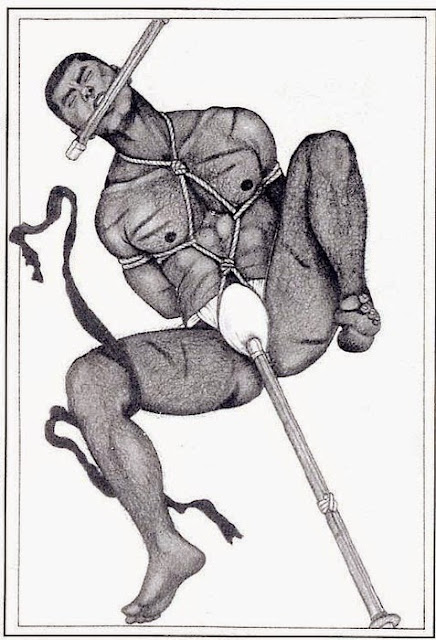 I love you and I trust you. Of course to the uninitiated it’s horrifying -- whoever wants to make love to the sounds of their lover’s cries, screams and sobs. But to those involved, it’s intoxicating.


It’s not just about inflicting and receiving pain and humiliating the submissive. It’s a negotiation, between adults, capable of making their own decisions in a simple and loving way. It’s a two way compliment and commitment from one to another. It’s a relinquishing of power, an exchange of power. 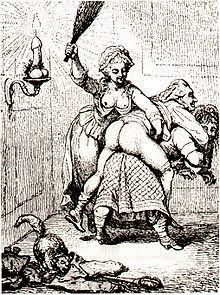 An online friend tells me:

“The person who gets a thrill from having someone else control him/her is simply enjoying an aspect of themselves not everyone has. A spanking can be the most sensuous act between two people who enjoy it. The feeling/shock of being spanked at the instant of orgasm is amazing. Having someone offer up their bodies for you to play with is such a rush.”

So why am I bringing the law into the mix? Why does the law have to have an opinion on what people do in the privacy of their own homes or in a private member’s club? The law states quite clearly, that you cannot consent to your own assault. 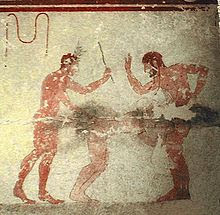 As far as I can see, the only way the law can begin a prosecution is if you end up in the Emergency Room, or A&E as it is referred to in the UK. So if you are going to Brand your partner for example and the session goes horribly wrong, the authorities at the hospital will call the police.

But there is an irony in that I can visit a tattooist and have tattoos all over my body. I can have my clitoris, my nipples, or any other part of my body pierced. Of course I can. Even if the procedures go horribly wrong and I have to go the hospital, no one is going to call the police on me. 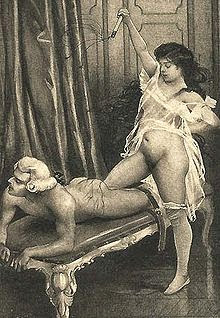 In 1990, the news in the UK was all about the infamous Spanner case.

In December, 1990, in the UK, 16 Gay men were brought to trial and given prison sentences of up to four and a half years for engaging in consensual S&M activity. This followed an investigation, by the police called “Operation Spanner” prompted by the chance finding of video tapes of S&M activities.

During a raid in 1987 the police seized a videotape which showed a number of identifiable men engaging in heavy SM activities including beatings, genital abrasions and lacerations. The police claim that they immediately started a murder investigation because they were convinced that the men were being killed. This investigation is rumoured to have cost £4 million. Dozens of gay men were interviewed. The police learned that none of the men in the video had been murdered, or even suffered injuries which required medical attention. However the police may well have felt that they had to bring some prosecutions to justify their expensive investigation.

The convictions have now been upheld by both the Court of Appeal, the Law Lords in the UK and the European Court of Human Rights in Strasbourg.

1987 is quite a long time ago, but the Spanner case has set a precedent; I don’t think that the laws have been challenged since then. If the police discover that you have engaged in S&M activities which have caused injury, you and your partner could be prosecuted for assault. 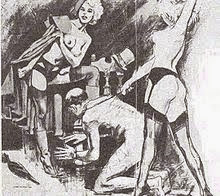 So why, if I have a piercing in my mouth, it becomes infected and my tongue starts rotting away, why will I not be prosecuted? And why again, if my new tattoo begins weeping revolting pus will the doctors not report me to the police? But if a guy, in a relationship, that just happens to involve S&M, why, if his partner brands his right buttock and they have to seek medical help, why are the police called and the matter goes to Court?

Let’s not be shy about this – in the 1987 Spanner investigation, a guy had his penis nailed to a plank of wood. Some men have a desire to be castrated – I’m talking about castration as a sexual fetish, not as Body Dysmorphic Disorder.

Could it be because sex is involved – well, it’s just something that the authorities cannot cope with? It’s easier to be shocked and disgusted than have a mature, grown up discussion. Fifty, or so years ago, the law was shocked and disgusted by Homosexuality – reasoned argument, and some high profile prosecutions changed forever the way people think – thank God.

I don’t get why S&M is anyone else’s business.

A submissive guy I know from Social Media has been discussing with his Dominant partner about having her Brand him. They will do it – their resolution is solid.

“I fail to see how the law can intervene in something that consenting adults agree to? I always understood that there has to be a complainant, and if there isn’t one what does the case rest on?? Curious!!”

This blog post has been compiled using sources from the Web.
Posted by billierosie at 12:12