SAY HELLO TO THE WORLD'S FIRST BIONIC STRAP ON!


As a culture, we’ve come up with a million ways to augment our bodies: tattoos, fake breasts, prosthetic limbs. Part of this trend of body modification is our fascination with embodying other people’s experiences. Another component is an endless search for new ways to feel.
Which lead me to the question: can we hack our sex lives? For many women, including myself, wondering what it would be like to own a penis has been a source of endless fascination and late-night conversation. A small group of Denver-based sex toy innovators called Orgasmatronics have (if you will) risen to the challenge of creating an experience for individuals born without a biological penis that’s very much like having a real penis — they’ve invented the world’s first bionic strap-on. 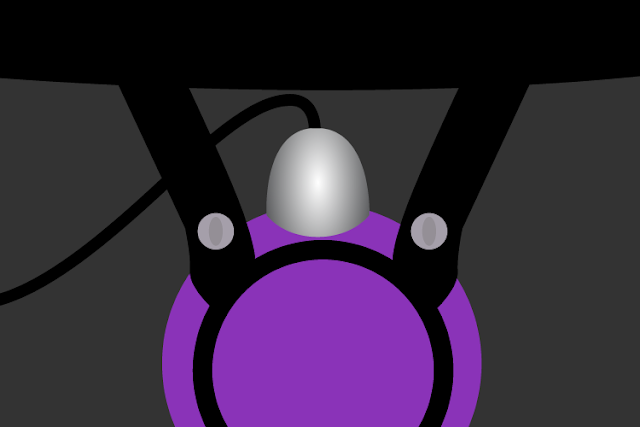 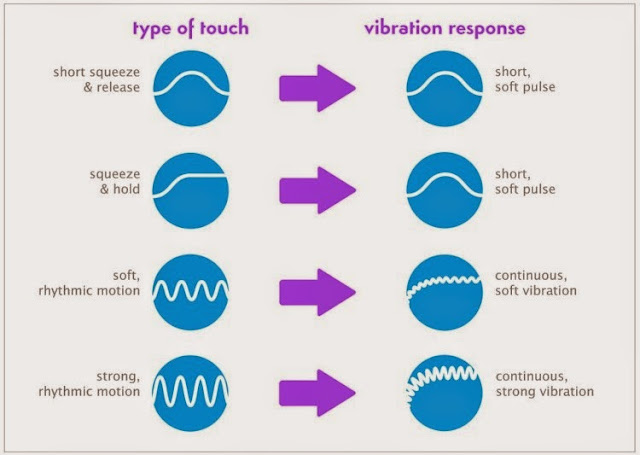 Whatever happens to the strap-on happens to the user. It’s an innovative idea that has a lot of potential for adventurers in the bedroom, whether they’re queer, straight, trans, or solo. Because the Ambrosia’s design is modular, it can easily be disassembled for cleaning, maintenance, and in the future, more sophisticated parts. Dr. Xtreme explained to me a scenario in which users wearing two Ambrosia Vibes could potentially switch hoses, so that everything that happened to one partner’s dildo is felt on your own body. “There’s no extra software for that. You can just swap hoses. We call that the 96, instead of the 69. Where you can stimulate yourself by doing something to your partner’s strap-on.” “So it’s sort of like body swapping?” I said in awe. “We like to call it body hacking,” he explains. 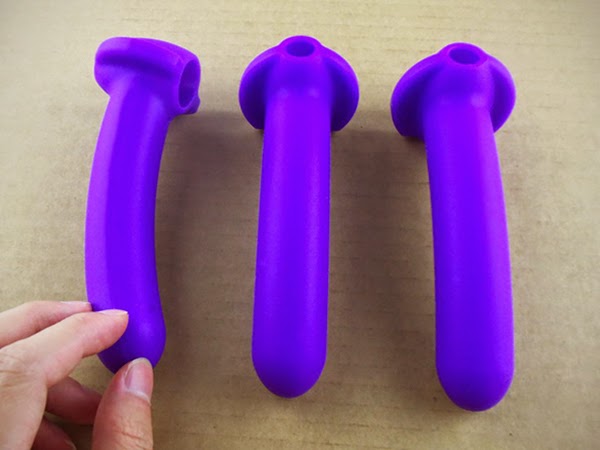 Body hacking seems to be the buzzword within the sex tech community, already a group of software-savvy, body-curious folks who are often early adopters of the this type of cutting edge tech. Sure, other strap-on vibrators exist, but this is the first one to respond to a partner’s actual, realtime touch. The teledildonics industry, a market that specializes in remote sex tech, has seen the rise of many unique inventions like LovePalz, OhMiBod, and Fundawear since the 1990s, but all to limited success. Though Dr. Xtreme is very interested in bringing the Ambrosia into the remote sex tech space, he says it would require the right partnership with a company that has already built the software. 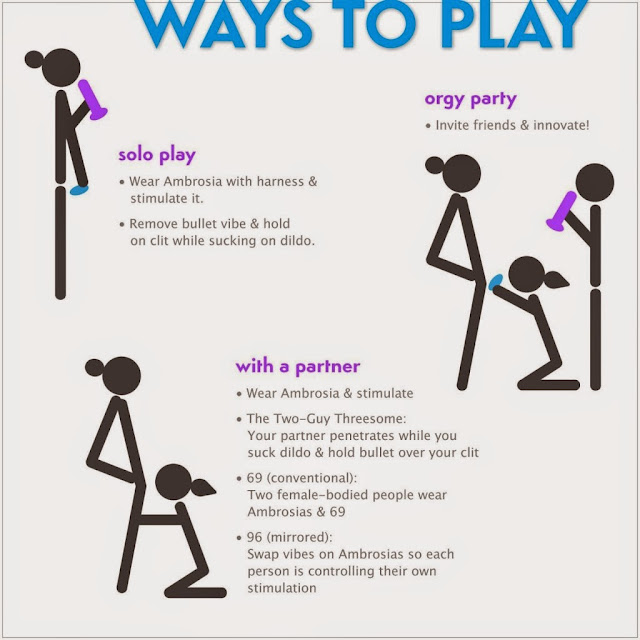 The Ambrosia Vibe, which just launched a crowdfunding campaign on Indiegogo, has nearly met half of its funding goal at the time of writing. Part of that powerful demand might be because the Ambrosia Vibe seeks to bring back the human touch to where it’s direly needed — the wearable tech industry. “I’d like to think it has the power to let people play with their own bodies and let people kind of figure out their sexual identity…they can kind of do a lot more stuff that they wouldn’t normally be able to do otherwise,” Dr. Xtreme explains. “When people are more comfortable with themselves, they’re going to be more comfortable with other people. So maybe someone really wants to try just having a penis, and that’s something that’s going to make them more comfortable in whatever sexual space they want to be in.”
Ars explains that the Ambrosia has also sparked a lot of transformative conversations between her and other women. “I really like being able to push the conversation about sex toys into a little bit of an unexplored space and I think just being able to have a conversation about the Ambrosia with people — what is it and what does it do and what’s a strap on? — that’s already opened up a lot of doors in talking about sexuality. I think that conversation will bring people closer together.”