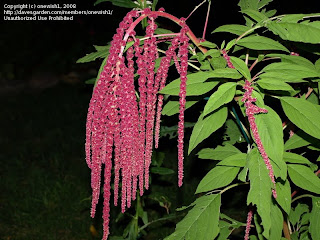 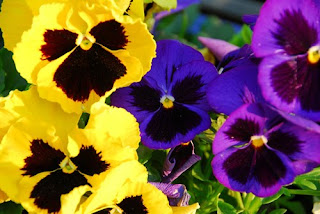 The woman begins her description of her lover, by talking about his kiss. She actively explores his mouth, lingering with her tongue inside him. She compares his kisses to strong, heady wine.

“Let him kiss me with the kisses of his mouth: for thy love is better than wine.”

His name is compared to a precious ointment; it has “savour” “therefore do the virgins love thee.” He is desirable to other women; “we will remember thy love more than wine.”

She tells the reader about her lover’s cheeks; “comely with rows of jewels”. 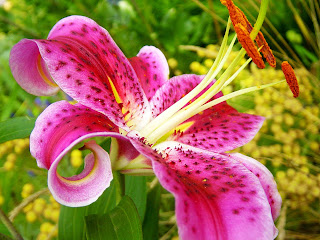 Again, she compares him to precious ointments. Myrrh and Spikenard. Interestingly, Spikenard is an essential oil used to soothe away emotional distress. At another point in the poem she says that “she is sick with love.” I am sure that we can all relate to that sick, sinking feeling; wondering if the beloved has been faithful, after what may have been a long separation.

She tells us that he shall;” lie all night betwixt my breasts.” He will cover her, as they lie sated from their lovemaking.

She sits down “under his shadow with great delight, and his fruit was sweet to my taste.”

"...until I had brought him into my mother's house, and into the chamber of her that conceived me"

Put in modern day terms, it seems that she has seduced him in her mothers bedroom, but it isn't until the next line that you know that the two have had sex:

"...by the hinds of the field, that ye stir not up, nor awake my love, till he please…”


At this point, the reader can conclude that the two did enjoy each other sexually, and that he is now peacefully sleeping. Of course what exactly happened in the room is not going to be said, since this is coming from out the Bible, but the reader knows that the two have had sex, since she states clearly that she will not let him leave.

Another point in which she talks about doing sexual things with her lover (although not as graphic) is when she talks about going into a garden where all kinds of fruits are ripe and ready to be picked. She says,

"whether the tender grape appear, and the pomegranates bud forth: there will I give thee my loves”. Here you can see her again seducing him, and promising him sex if he would follow her.

“I would cause thee to drink of spiced wine of the juice of my pomegranate.” 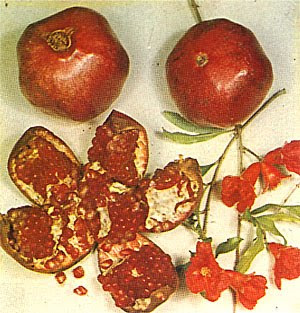 She wants him, and entices him to experience her, in the fullest sense of the word.

"Thy two breasts are like two young roes that are twins"

They are young, virginal breasts, erect and not yet prone to sagging. 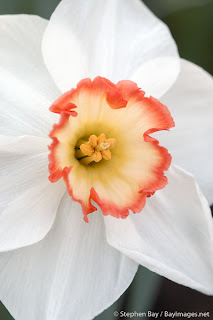 He lingers lovingly on the words, which describe a part of the body that is right next to the genitalia. He is talking about real intimacy. He knows her taste and her smell. The reader knows that he is speaking from experience; the writer is intent on exciting and arousing.

He too, talks about precious ointments; she is more desirable than any of them.

Today, the ascription of authorship to Solomon is not accepted by most scholars.


“The common consensus today is that the Song of Solomon is an anthology of lyric love songs. (The exact number of these songs, which vary in length between a simple line and an extended paragraph, is also highly debated since it is very difficult to determine when one song ends and the next begins). These works are characterized by great emotion, poetic finesse, and bold and vivid imagery. Several poems include descriptive praises of the physical features of both the male and female protagonists in the Songs; but the descriptions, though sensual, are never vulgar or coarse.

The literary genre of love poetry has its antecedents both in Mesopotamian and Egyptian literature and several literary traits and imagery are shared by all three. The book may actually contain several songs whose origins are rooted in wedding ceremonies, as has been shown by comparison with marriage customs prevalent among Arab peasants in Syria and Palestine.

The songs express the longing and yearning of the lovers for one another and joy in final consummation, conveyed by expressive monologues and dialogues. Dream songs are also part and parcel of this lyric collection The flora and fauna of Israel, are vividly employed within the songs, whose geographical background and similes encompass Gilead, Heshbon, Lebanon, Hermon, Carmel, Tirzah, Sharon, Jerusalem and En Gedi. These multiple songs from different places, times and authors all form one grand paean to nature and natural love.

The scroll is read in the synagogue during the holiday of Passover, reflecting the season of spring.” Answers.com

I had to look up polyprosopon! It means a “transference of speakers”.

For my Biblical quotes, I have used the King James’ translation of the Bible; A.D.1611
Posted by billierosie at 04:17