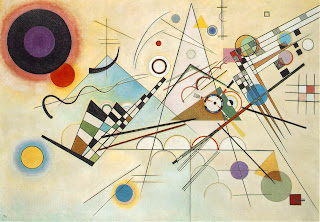 “Synesthesia is a condition in which one sense (for example, hearing) is simultaneously perceived as if by one or more additional senses such as sight. Another form of synesthesia joins objects such as letters, shapes, numbers or people's names with a sensory perception such as smell, colour or flavour. The word synesthesia comes from two Greek words, syn (together) and aisthesis (perception). Therefore, synesthesia literally means ‘joined perception’.”
From Synesthesia for kids.


Synesthesia has intrigued me, ever since I first heard of the condition. The idea that the senses can merge. It doesn’t make sense, but if you think about it, it’s a concept that occurs regularly, as we think, talk, make out way around the world. We talk about feeling ‘blue’, when we are sad. We can be ‘red hot’, with anger -- denoting the emotional outburst, and the burning pain that shocks us when we touch something that is too hot. ‘A grey day’ for gloomy. ‘Green’ for a naïve person.

These are just examples I can think of quickly. There must be many more. I think that as writers, we use this spillage, and merging of the senses, without even thinking about it. We explore and plunder sensory experience, in order to communicate with our readers. I’m not saying that means that we are synesthetes, but the fact that we can understand the concept, even vaguely, and use it in our writing, even have a dialogue about it, means that maybe synesthesia is something that is inate within us; even though it may be hiding.

It is well known that our sense of smell is connected to memory. To this day, the scent of a certain type of polish, takes me back to a little hotel in Greece, a holiday some thirty years ago. They used the polish to clean the marble staircase. When I inhale the scent, I can feel the warmth of the sun, the coolness of the marble against my bare feet. I can hear the sound of the crashing Aegean sea; feel the salt water bathing my ankles. 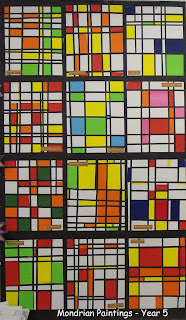 Am I weird to think that ‘anxious’ looks worried? Or that exaggerate looks like something that is exaggerated. Perhaps I am weird, but I have talked to other people who have the same feelings about words. That the word on the page, looks like the emotion it conveys. I close my eyes when I have a facial massage and I see beautiful colours. Shimmering yellows, purple and blue. I see numbers when I listen to Bach and I know exactly what Kandinsky means with his colours and geometric shapes. And what Mondrian means with ‘Broadway Boogie Woogie. I can feel the heat and the beat, the rhythm and rumble of the city. 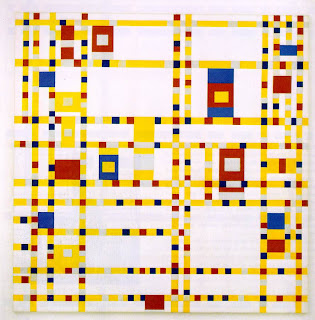 “One theory Kandinsky adopted was Theosophy, which proposes that creation is based on a geometrical progression starting from a single point. This contributed a lot to the forms and expressions of the Kandinsky paintings.

Pythagoras said that the earth was ruled by geometric shapes, as was all matter. 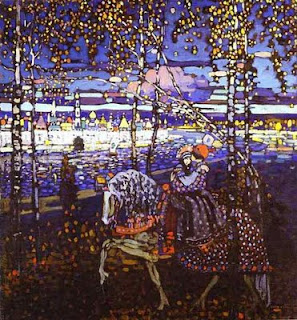 Another inspiration for the famous Kandinsky paintings was Fauvism, a method that uses colours subjectively, for instance, to express the artist’s experience; and not objectively, ie. merely to describe the physical appearance of an object.” 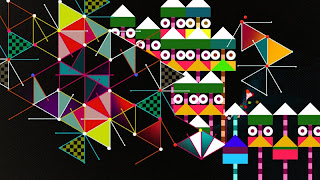 I heard an anecdote about a man who had been totally blind from birth. He was asked; “What do you thing of when someone speaks of the colour red?” He replied swiftly; “The sound of a trumpet!”

I don’t know if that little anecdote has anything to do with Synasthesia, or if it is something else entirely -- but it is certainly intriguing. Here’s another; Perhaps you are completely convinced that Wednesdays are light red. Perhaps the letter “q” might be brown to you. To another person, “q” might be yellow. It appears that Synesthesia is entirely subjective and deeply personal.

"What would be truly surprising would be to find that sound could not suggest colour, that colours could not evoke the idea of a melody, and that sound and colour were unsuitable for the translation of ideas, seeing that things have always found their expression through a system of reciprocal analogy."


In “The Man Who Tasted Shapes,” by Richard Cytowic, his dinner host apologized, "There aren't enough points on the chicken!" He felt flavour also as a physical shape in his hands, and the chicken had come out "too round." This offbeat comment in 1980 launched Cytowic's exploration into the oddity called synesthesia. He is one of the few world authorities on the subject.

Sharing a root with anesthesia ("no sensation"), synesthesia means "joined sensation," whereby a voice, for example, is not only heard but also seen, felt, or tasted. The trait is involuntary, hereditary, and fairly common. It stayed a scientific mystery for two centuries until Cytowic's original experiments led to a neurological explanation—and to a new concept of brain organization that accentuates emotion over reason.

That chicken dinner two decades ago led Cytowic to explore a deeper reality that, he argues, exists in everyone but is often just below the surface of awareness (which is why finding meaning in our lives can be elusive). In this medical detective adventure, Cytowic shows how synesthesia, far from being a mere curiosity, illuminates a wide swath of mental life and leads to a new view of what is means to be human—a view that turns upside down conventional ideas about reason, emotional knowledge, and self-understanding.
From The MIT Press.

Perhaps synesthesia is a forgotten skill of long ago. Something, that as primitive people we had as part of our survival skills. I don’t know.