EXTRACT: MEMOIRS OF A SEX SLAVE: THE CONFESSIONS OF A SUBMISSIVE WOMAN 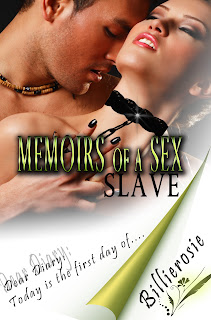 Memoirs of a Sex Slave: the confessions of a submissive woman is available at Amazon US and Amazon.co.UK