THE FACE OF THE MUSE 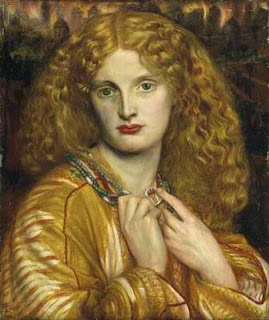 I wonder what it is like to be a Muse? To have the sort of beauty that drives men, and women to despair? Helen’s beauty, inspired a war that raged for ten long years. Men died for the sake of Helen. Lizzie Siddal’s profound, ethereal beauty was Dante Gabriel Rossetti’s inspiration, he painted her over and over again, in a variety of poses and guises. One of those guises, was as Helen of Troy.

Here is Lizzie again -- this time as the Roman Goddess of the Underworld, Proserpine.

In both his art and writings Rossetti exalted Lizzie. In fact, his period of great poetic production began when he met her and ended around the time of her death. His poem, "A Last Confession," in particular, exemplifies his profound, spiritual love for Lizzie, whom he personifies as the heroine with eyes, "as of the sea and sky on a grey day." 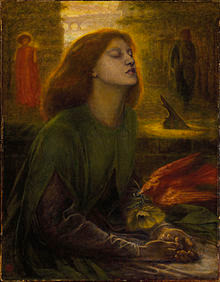 Eleven years before, when first I found her
Alone upon the hill-side; and her curls
Shook down in the warm grass as she looked up
Out of her curls in my eyes bent to hers.
She might have served a painter to pourtray
That heavenly child which in the latter days
Shall walk between the lion and the lamb.


Marylin Monroe inspired intellectuals, politicians. Much has been written about how she was used and abused. But her lovely image has not faded since her death. Men and women still want to make love to her, be her friend, save her. 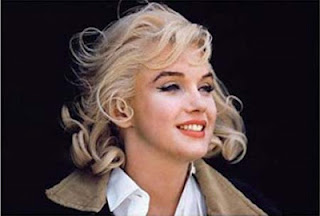 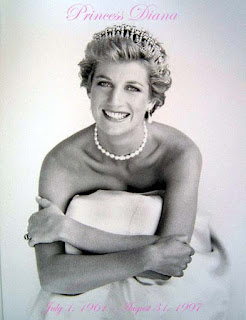 And not forgetting the Fair Youth of Shakespeare’s sonnets. We have no image of him but he inspired some of the most beautiful poetry in the English language.

“Shall I compare thee to a summer's day?
Thou art more lovely and more temperate.
Rough winds do shake the darling buds of May,
And summer's lease hath all too short a date.
Sometime too hot the eye of heaven shines,
And often is his gold complexion dimmed; 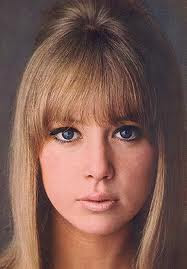 And finally, lovely Pattie Boyd, whose face inspired two of our contemporary musicians. George Harrison wrote “Something” for her. Eric Clapton wrote “Layla” and “Wonderful tonight” She is the Muse for my own generation .