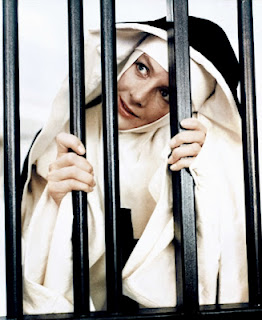 As writers, it is important for us to interrogate its success and to attempt to understand what it means for the genre, for levels of explicitness in mainstream fiction, and for the way publishers are going to inevitably behave in the light of it.

I have a theory…